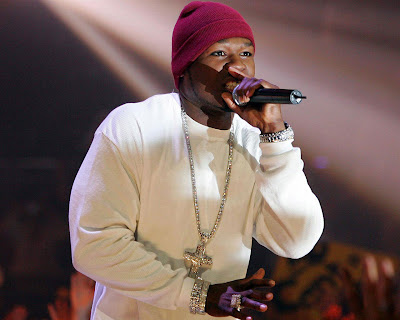 50 Cent has been all over the news portion of this and every other site for the past month because of his unstoppable quarrels with other emcees. His latest spat was with former close associate and friend Young Buck. Now, he’s actually ready to place a lot more of his focus on his forthcoming album, Before I Self Destruct. This album has already garnered some buzz for a long time because it was actually supposed to be released before or around the same time as last year’s Curtis. Now, with this in mind, he’s making some bold predictions that may or may not surprise you.

So, when is this album finally supposed to come out? Although some reports indicated it may be out sooner than anticipated, 50 cleared it all up. “Fourth quarter,” he told MTV of the release date for Before I Self Destruct.

The rapper noted that he’s already got enough music in the vault to finish off the album, which has reportedly been done for quite some time. But, his creative juices were flowing in the process so he has decided to postpone completion and he is dead set on continuing work on the project until it’s officially ready for its release.

“I got some music. But I’mma make music until I reach a closing date. I’mma stay creative and continue to try and progress,” he said. “I want to focus on the positive, and I feel I’m one of the more vocal people in Hip Hop. Even when it’s not about music, people pay attention to me, because I have something to offer. I’ll continue to create quality music at a pace they haven’t seen.”

Don’t expect to wait until the album’s release if you intend to heard Fif on records. The General also noted that the G-Unit Gangsta Grillz with DJ Drama is already in motion and should hit the streets soon.

Currently, he has “Sincerely, Southside” out in the mixtape world. For more, stay tuned.