Cocaine Is A Helluva Drug 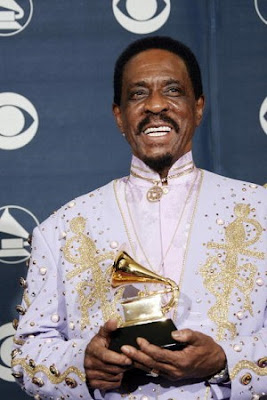 We have just found out that Mr. I Beat Tina death last month at the age of 76 was caused by a cocaine overdose.

Turner, whose accomplishments were overshadowed by his image as the man who brutally abused former wife Tina Turner, died Dec. 12 after years of drug abuse. He was jailed in 1989 and served 17 months.