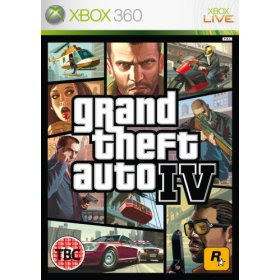 “Grand Theft Auto IV’s first week performance represents the largest launch in the history of interactive entertainment, and we believe these retail sales levels surpass any movie or music launch to date,” said Strauss Zelnick, chairman of Take-Two, in a statement.

The game has received high accolades from numerous gaming outlets. Most have given the game a perfect rating and have claimed it to be one of the most innovative gaming experiences ever.