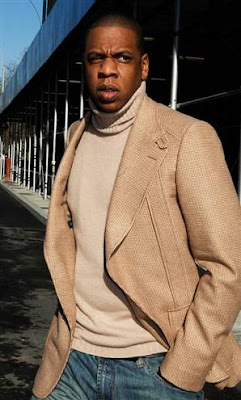 Since leaving his post as President and CEO of Def Jam at the end of 2007, Hovito has had everybody in the industry working overtime to guess what his next big move will be.

Many have speculated that he will utilize his connections and valuable insider knowledge of the music industry to launch his own label.

“He wants a label to give him $100 million for the Carter Music Group and provide for overhead, development and digital investment. It’s crazy. He wants the labels to basically be his venture capital fund – but unlike a venture cap, they won’t get 50 percent. This is not the ’90s anymore”.