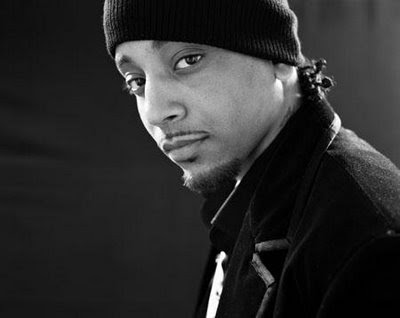 The rising star was pulled over in Salisbury, Md. while driving home from a performance “at a high rate of speed” along with another vehicle, Sgt. Frank Russo said.

According to Maryland TV station WMDT, Russo spotted marijuana on the singer’s shirt and smelled marijuana smoke, which led to Holiday’s arrest. A small amount of the drug turned up from Holiday’s center console after a search. Holiday (real name Nahum Grymes) faces drug possession charges along with the other occupant in his car, George Jackson. The driver of the other car, Rolland Wesley, faces traffic-related charges, but is clear on the drug posession rap.