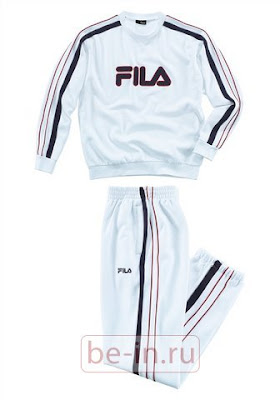 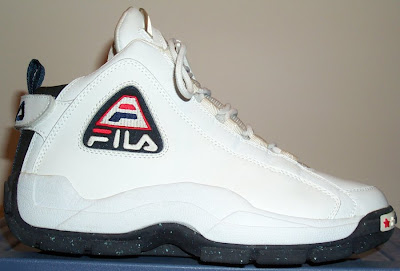 Nas has inked a one-year partnership with athletic apparel company Fila, according to Billboard.com.

The deal stipulates that Fila will offer financial support for the rapper’s print and TV ad campaign, as well as his upcoming tour in support of his untitled album, which is set to hit shelves July 15 via Def Jam. Nas will, in turn, wear Fila products, as well as “co-create an apparel line that draws from fashions of the late ’80s.”

For those wondering why Nas has decided to partner with a brand, an unusual move for the rapper, an explanation was offered: “My best friend Will and I loved Fila,” said Nas, referring to childhood friend “Ill” Will Graham, who was shot and killed in 1992. . “It represented prestige and everything that was cool to us. When Will passed, we buried him in a black Fila sweat suit, so doing a deal with them has a lot of significance for me.”

Fila president John Epstein also spoke on the partnership. “One of my executives spotted Nas shopping in our Manhattan store and struck up a conversation with him,” said Epstein. “Nas isn’t interested in selling out. He’s interested in being true, and that fits with our brand.”

“I had some trepidation, and then I started talking to 16- to 20-year-old kids in focus groups,” Epstein continued. “They looked at me like I was crazy for not understanding his message of positive change. Nas is relevant to his followers and I don’t have to understand it as long as they do.”