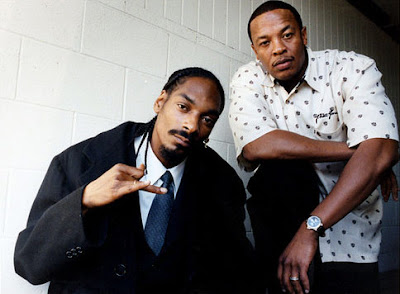 “That record is real it’s coming,” Snoop Dogg said. “You know me, I was starting to doubt it myself and then I went up there and [Dr. Dre] played so much music for me it knocked my head off.”

The quote also leads many to question whether Snoop, Dre’s most successful musical protege, besides Eminem, will be appearing on Detox if he merely heard it. In 1999, Snoop Dogg appeared on three songs from Dr. Dre’s last album, 2001. Two of those appearances, “Still D.R.E.” and “Next Episode” would be singles.

Snoop also added that Dr. Dre would be executive producing the Long Beach icon’s next album. The last Snoop Dogg album that Dr. Dre has served in an executive role on was Doggstyle, Snoop’s critically acclaimed 1993 debut.