The next superstar hip hop emcee out of Baltimore, Maryland Dakas White Jr who goes by the moniker Yung Inkky, has been making waves in his city and all over the upper east coast region. Inkky is a combination of great morals, good looks, ascending musical talent, and vibrant personality who catches the eyes, ears, and hearts if fans all over the world. In his young career he has already starred in two Reebok commercials for shoe brand DTLR Lifestyle, his Instagram account has been officially verified, and has had support for songs that featured him such as “The Climb,” “Drip Too Hard Remix,”Through The Storm Remix,” and his original song “Fan.”

Also, he has opened up for major recording artists such as Blac Youngsta, Kash Doll, YFN Lucci, Young Dolph, and Key Glock along with multiple high school tours and countless interviews with media platforms. His songs have had multiple features from fellow Baltimore City sensations Lor Choc and Young Moose. Every event he has been booked at or performed at has been sold out and he touches the hearts of news fans every time due to his genuine nature and heartfelt music.

Who are your top hip hop influences?

What is hip hop in your Words? Why?

A playground because I can basically do what you want now. Hip hop is my canvas and I love to highlight my feelings in every track I do!

I was definitely listening to Hotboys (Lil Wayne, Juvenile, BG etc) and Lil Bow Wow. That raunchy music hit my soul and definitely has an influence on my sound!

What does your name mean?

I’m tattooed from I head to toe since I was young. When I started rapping (Yung Inkky). I love tattoos, besides music, they are another way for me to tell my story!

Artist you style yourself after?

Nobody right now but Lil Baby style motivates me. Using his melodic methods but adding in my own style is what I have been working on recently!

“Be the best at your craft” 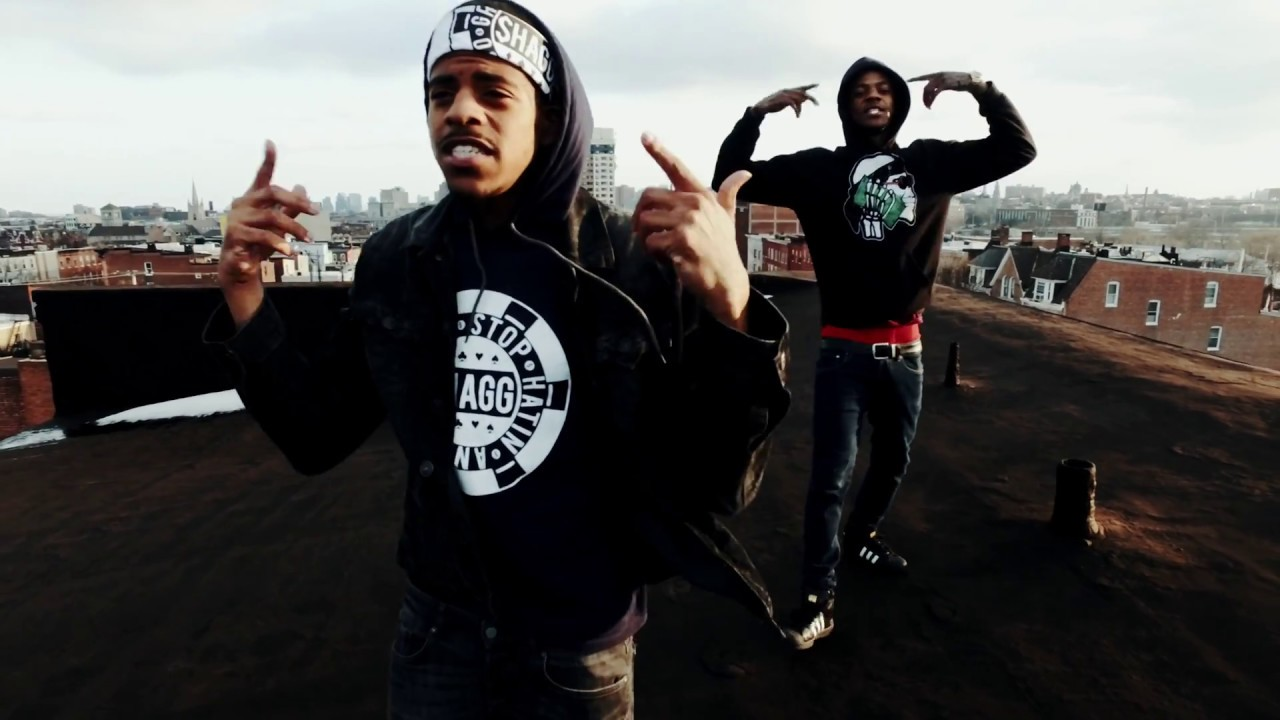 Influenced by the likes of Lil Durk, Dababy, Roddy Ricch and Lil Wayne, Inkky makes music that not only makes you feel better but also makes you think about improving yoounur life in the right way. He is an amazing father to five children, a Nike and Ethika fanatic (The latter whom he has big plans for the future with), loves seafood, likes getting tattooed as his moniker suggests, and has plans of becoming not only an award-winning recording artist but also  a multiple business owner which includes a record label. With many amazing accomplishments already in his young career, a good head on his shoulders, and an outstanding work ethic, keep Yung Inkky on your radar as an artist to watch in 2020.