Lola Monroe And King Los Reclaim The Throne With “Back Back” 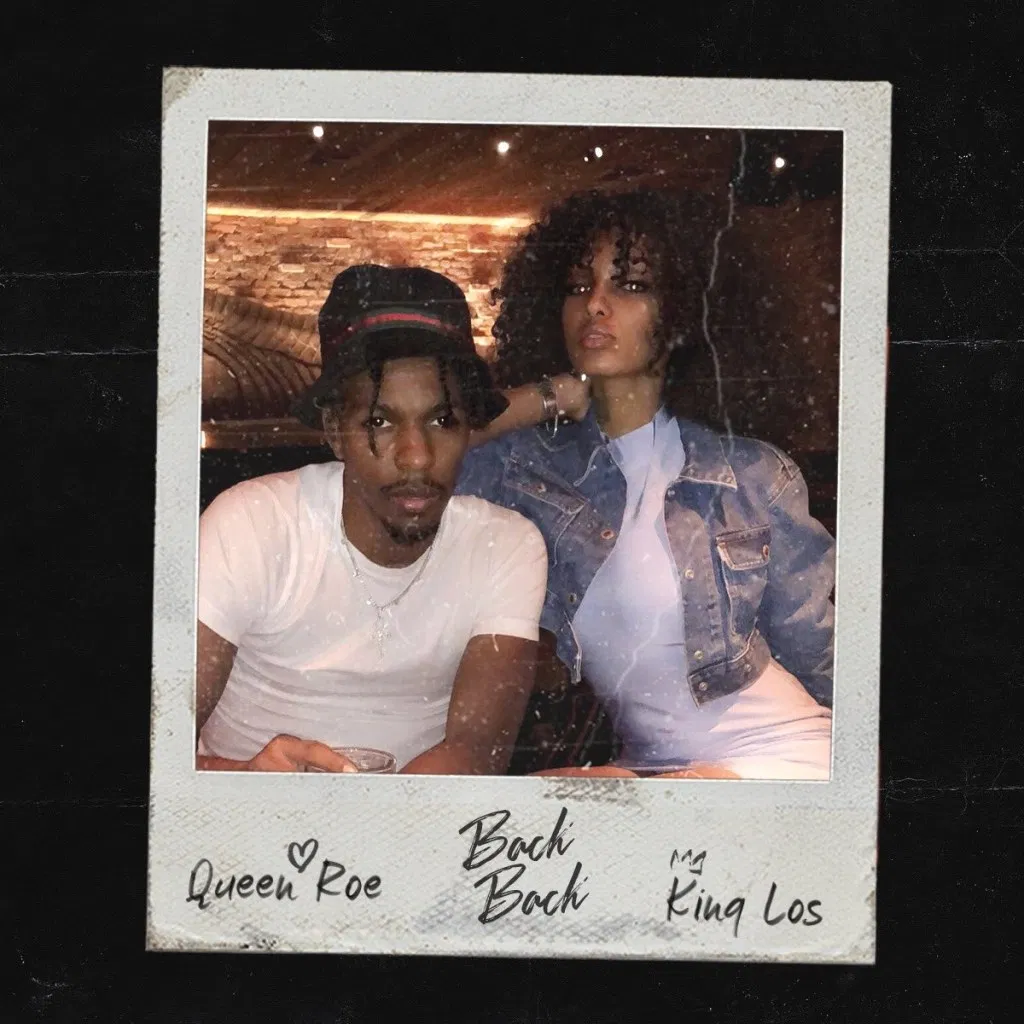 (Washington D.C.) January 21, 2019 – The queen and Ethiopian goddess Lola Monroe is back in the limelight with a lyrical and sassy new single, “Back Back” featuring King Los.

“Back Back” is a fun and vibrant single to begin the new decade with Lola Monroe delivering bars with intricate word play and boastful whims due to her recent success expanded into a full time entrepreneur.

Both emcees having immaculate lyrical ability gives the song a classic hip hop feel with modern day production. This single is also meant to capture the collective energy women in hip hop have been bringing in 2020, which has more than met the men.

As a follow up to her successful single titled “Back Back” featuring Terrell Brit, which follows her commercially successful documentary series on E! titled “The Platinum Life, through her journey to balance life, family, and the highly anticipated reintroduction of her music.

Her sound is authentically curated by soundly utilizing her unique tone and vocal prowess as an instrument that demands the industry to stand up and take notice to the return of Lola Monroe. Prepare for her to show the world that the Queen of hip hop is back!

“Back Back” is available for streaming on all digital platforms.

Meet Lola Monroe, the perfect combination of exterior beauty, intellect, and lyrical prowess. The Ethiopian emcee, curated an authentic sound utilizing her unique tone as an instrument of its own  demanding the industry to stand up and take notice to the return of Queen Roe. Born in Addis Ababa, Ethiopia, and brought up in Washington DC, Garfield Terrace Projects; LoLa is no stranger to her crown. Her roots go deep in the rich African blood, as she is the granddaughter of General Womdimu, who served as one of the top generals under Emperor Haile Selassie. At age 12, Lola Monroe started out writing songs and poems but would only use music as a form of expression, just for her self escape. Leaving home at the age of 1,5 Lola began using her street smarts to navigate through life on her own.  Her break into the entertainment industry stem from being a video vixen in 2006. Lola has maintained an unseen relevancy through her successful transitions from modeling and acting to music.

In 2009, the name Lola Monroe became her new found persona which led to her becoming a full time emcee. She started her own entertainment company “Blue Rose Dynasty” Lola then went on to release 4 mix tapes: Boss B*tch’s World, Art of Motivation, Untouchables (collaboration with Lil Boosie), and Boss B*tch’s World II, Batteries Not Included. BNI featured the single “Overtime” featuring Trina, premiering on MTV Jams and then becoming the first video released on BET 106 & Park from an independent Female Hip Hop Artist. In 2011, Lola was nominated for her first BET Best Female Hip Hop award. A year later, Lola was recruited by Wiz Khalifa to join his newly formed Label, Taylor Gang.  After becoming the first Lady of the label, Lola went on a two month tour, opening up for Wiz Khalifa. In 2013, Lola released her 5th studio mix tape “Lipstick and Pistols” cosigned and hosted by DJ ill will. She worked with artists, such as Juicy J, Trina, and Wiz Khalifa. In late 2013, Lola officially parted ways with Taylor Gang due to contractual differences. 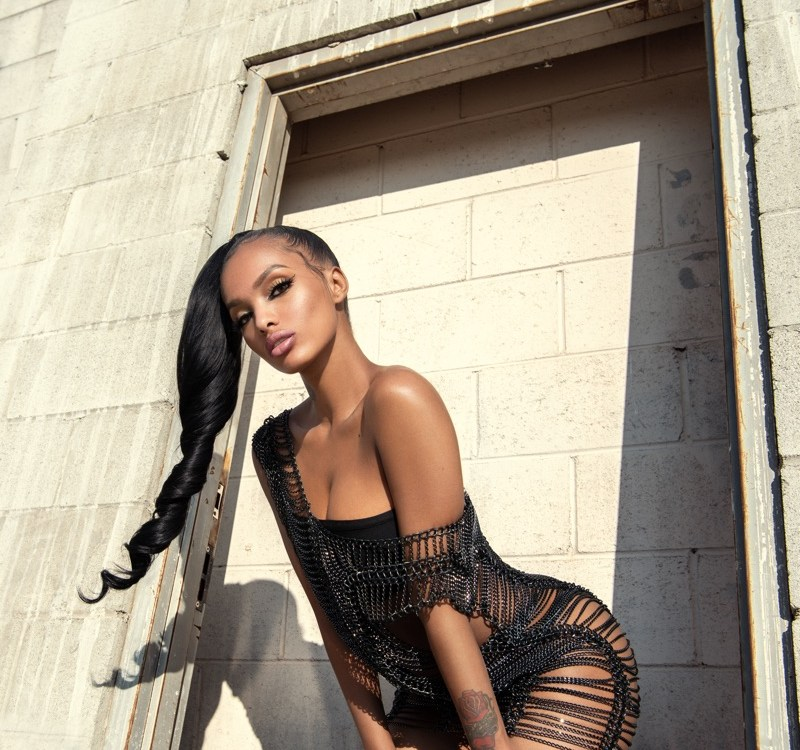 While creating music. Lola has expanded her brand tapping into lifestyle/wellness as well as entrepreneurial adventurers. Curating a new online brand based on her new vegan lifestyle change called “Vegan Godd3ss.” The brand focuses on fitness, health, wellness, and holistic living within a vegan lifestyle but not limited to just vegans. She also launched her own culturally inspired Jewelry and accessory line titled “Fix8zen.” Recently, Lola has been documenting her return to the throne on E’s new reality docu-series “The Platinum Life”,  following her through the journey of balancing life, family, and the highly anticipated reintroduction of Monroe’s music. She recently dropped single titled “Blah Balh” featuring Terrell Britt, marking her return to the throne. Stay tuned for more music from her!