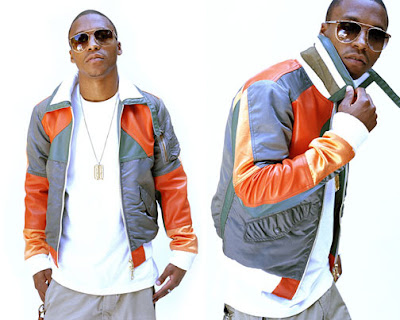 Most people who been up on Hip Hop already nows that Lupe promise he will leave us after his third and final LP.

Stick a fork in Lupe’s rap career, it’s done. The rapper says his next album, LupEND, will conclude his stint as a recording artist. The budding thespian will then move on to do other things, among them write a book. “I have one more album in me and then I’m out,” he says. “I’ve been doing this music hustle for eights years and have more things I still want to do. There are other ways besides putting out an album that allow me to channel my creative energy and I’m writing a book about a window washer. I will have more than enough to keep me busy.”

I know the blog’s are literally killing Lupe right now over these statements. I support his retirement aspirations though. The music biz is kinda whatever right now, and he’s always seemed pretty disillusioned with the whole process. So go head bro, if you are who you say you are, then have no fear.

I don’t know if he left us with enough good quality music to ever place him in a top 10 of all time. But he doesnt seem cocky enough to be going for all of that. I have no problems or hard feelings as long as he doesnt leave us with that one hot ass album and keep us asking for more. The fact that he has this planned out kills me, he makes dope music that the average person cant get down with, so maybe his books will be dope like that as well.

Is Nas a Gimmick Rapper