iPhone 3G: 6 Days and Counting Down! 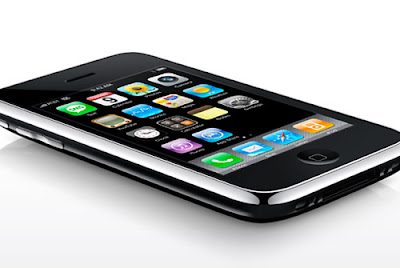 This is it. We’re in the home stretch. Bottom of the 9th, bases are loaded with 3G, and Steve Jobs is at bat. In 6 days the new iPhone will be mines and I will find out if it was worth selling my sidekick LX, terminating my T-Mobile contract, fave5 and my $70 a month bill after taxes.

If Apple does the expected and score a home run, it would be a two-peat for smartphone (even gadget) of the year.

The very highly anticipated 3G iPhone has just been announced by Steve Jobs back on the first week of June at Apple’s annual WWDC. This time around, the iPhone is everything the old one was but better and amazingly, a lot cheaper. It has thinner edges, a full black plastic back, flush headphone jack, and it will be 36% faster than Nokia’s N95 and Treo 750 in terms of pageloads. It also has improved battery life with 300 hours of standby, 8-10 hours of 2G talk, 5 hours of 3G talk, 7 hours of video, and 24 hours of audio. It will also come with GPS, so you know where you are all the time. 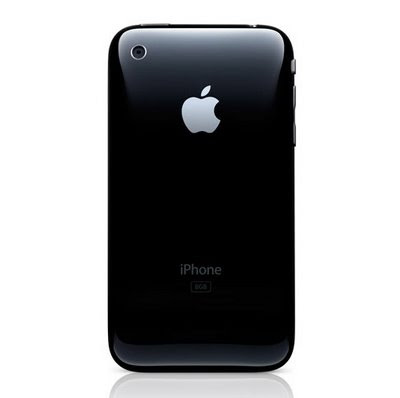 I mean it even comes in all black and a white version. They will be plastic hard cases so you dont have to worry about the scratches on the back. I mean Apple is also working on an application store so that various applications can be purchased for the new iPhone.

The only downside to owning this iPhone 3g is the phone plan increase.

All of AT&T’s individual iPhone 3G calling plans have risen $10 when compared to those offered alongside the original iPhone. That’s because AT&T is now charging $30 for the bundled unlimited data plans rather than $20, as it expects subscribers to increase their internet usage and throughput as a result of the new iPhone’s 3G chip, which downloads about twice as fast as the EDGE chip in the original iPhone.

AT&T has obnoxiously reduced the number of standard SMS messages included with each plan from 200 to zero. To get those 200 text messages back, subscribers will have to pay $5.00 more per month. 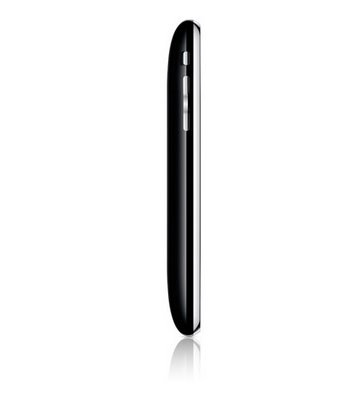 And yes the iPhone doesnt have the copy and paste feature that all smartphones have. But doesn’t that help us out in the long run? I mean the iPhone is going to be a tough texting task for me since Im coming off 1 and a half years with the sidekick 3 and LX. I was so use to texting without looking at the keypad but now its time for a new challenge. I frequently found myself making 15 minute stops in the At&t or apple store in the malls to play with the original ipod. So now I know the features and I have adapted to texting on it I think I should be good.

I will tell you one thing I work at 830 so I wont be one of those campers even though if there was a way I could goto work late that day I would. But since I have been talking about this phone everyday at work my boss already told me there is no way I can callout or be late this friday to get a cell phone.

My intentions of this post wasnt to sell you on this phone because Steve Jobs didnt cut me a check but I just wanted to help explain why I sold my 3 month old sidekick LX two weeks ago, and went 2 weeks without a phone to get the one phone I have been thinking about for hours into everyday.