“To tell you the truth, just be yourself. Don’t be something you’re not—everybody who has made it and been tested. You got to be who you are. Just be honest, and people will gravitate towards you.” – 3oh Black telling me what he believes is the primary key for any rising artist to blow up.

An interesting quote from rising star emcee 3oh Black, who I can say, is the perfect example of using your God-given talent to the best of your abilities. From the DMV region of the United States., 3oh Black is the embodiment of the star power from a young age. With the charisma of a star quarterback, the sense of humor of a def jam comedy legend, and the lyrical abilities of a star rapper, Black has been going through an incredible journey towards stardom.

In the mainstream eyes, he’s known for his hit single “All Talk” going viral for a Tik Tok Challenge. However, growing up in the Washington D.C. Metropolitan region (DMV), I saw 3oh Black breakout with a viral meme with him holding a red cup at Morgan State University, making a funny face and dropping a single “Legg Walk,” which accrued millions of streams. However, he had humble beginnings. 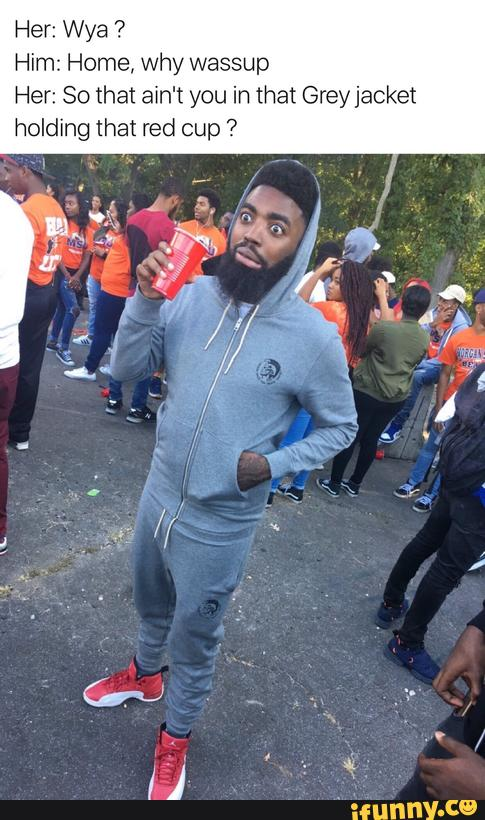 His ascension from widespread comedic relief, performing at my graduate school alma mater at Bowie State University, and being GoGo (D.C.’s official brand of music) band member of HQB to worldwide star emcee is an inspirational story for sure. Especially when we have mutual friends who are popular in the DMV such as Jeff, Johnny Rocket, Tae, Quis, and Chef, it felt natural. We had a pleasant conversation about the rise of his career. Having mutual favorite Go-Go bands such as TCB, Rare Essence, and Backyard Band made this conversation a smooth one. His sense of humor and natural social skills is a gift from God that he had since he was a youth.

“Originally, I thought I was going to be a comedian,” Black told me while laughing. “Growing up in the DMV, you had to joan (talk smack), or otherwise you’ll get your sh*t joaned on. I just always had the natural ability to make people laugh and capture an audience, so I wanted to take it to comedy. However, I ended up making music, and here I am today.”

A couple of notable DMV comedians Black mentioned that have done work with or he remains close with currently include Ayye Pap, Goofys, and Fat Marco. Other Influencers and music artists that have supported the rise of the viral DMV artist include Rico Nasty, Big Flock, Chelly The MC, IDK, Wale, Yung Gleesh, and many other prominent names from the area.

None of those connections were ever forced; they came through Black’s gift of gab. Even with the beef between a few Baltimore natives with DMV people, Black never has animosity towards that city. He had a friendly rap competition on social media with star emcee and native of Baltimore Bandhunta Izzy. Nothing was forced, and the two rappers had friendly lyrical jabber. However, a couple of natives from both regions got into a bit of forced controversy from uncalled for posts. Both Black and Izzy deemed it necessary and called for unity among the areas. 3oh, in particular, not only wants for Baltimore city and the DMV to be cool; he wants the DMV as a whole to be unified.

“Man, first of all, the DMV is about 40 to 50 minutes away from Baltimore, there is not a reason why we should be beefing. Sh*t, we should just come together and help build both communities. The entire area has a cesspool of talent and the other day, I was discussing with my men why we should all come together to dominate the world. Both places have dope talent for sure. The DMV as a whole needs to unify together as well. We got some dope rappers on the rise, such as Black Fortune, Baby 50, Johnny Rocket, Baby Swipey, JG Riff, Money Marr, and many more talents than I can name. It’s endless, for real. Shout out to IDK putting me on to Baby 50 at his crib.” – 3oh Black told me as we were discussing recent beef allegations between Baltimore and D.C. along with upcoming talent from the DMV.

The common goal of natives, especially for creatives in both areas, is to make it worldwide and to empower not only the image of the region but also to inspire more talent to work to blow up. Currently, residing in Miami, Black is adjusting to a new life where people might hear “the DMV” accent and call it country. I can relate to that because I recently moved to New York and set up office space in Brooklyn, a plethora of new people I’ve encountered call it country.

For us, we embrace it and look at it as a good thing. With the rise of our talent in mainstream media, the dances we curate, and the slang we create, the DMV has never been in such consistent limelight. From playing XBOX against New Yorkers who claim popular DMV term “moe” as their own (that is a confirmed original DMV term, I heard it all the time growing up) to curating consistent viral hits, life has been rather good for 3oh Black. However, he is not stagnant with his current position in life and is working on getting a big house for all of his favorite DMV artists/ creatives to make moves together in.

“Vlogs, going to six flags, make great content, and just lock-in! Once people see that from back home, it will encourage unity. That would be great for the area. Just to be seen together will inspire people from back home to come together and lock-in. Just to be seen together would create this term, DMV United.” – 3oh Black on future movements from his camp that can potentially help elevate the DMV.

Overall with pure intentions and immense talent, 3oh Black is the best type of star. Somebody who sees a bigger picture but wants to give back. Currently, 3oh Black recently dropped a new song titled “Drive The Boat,” which also has an entertaining new music video to go along with the track. With a one of a kind sound and dope personality, 3oh Black is a superstar in the making. 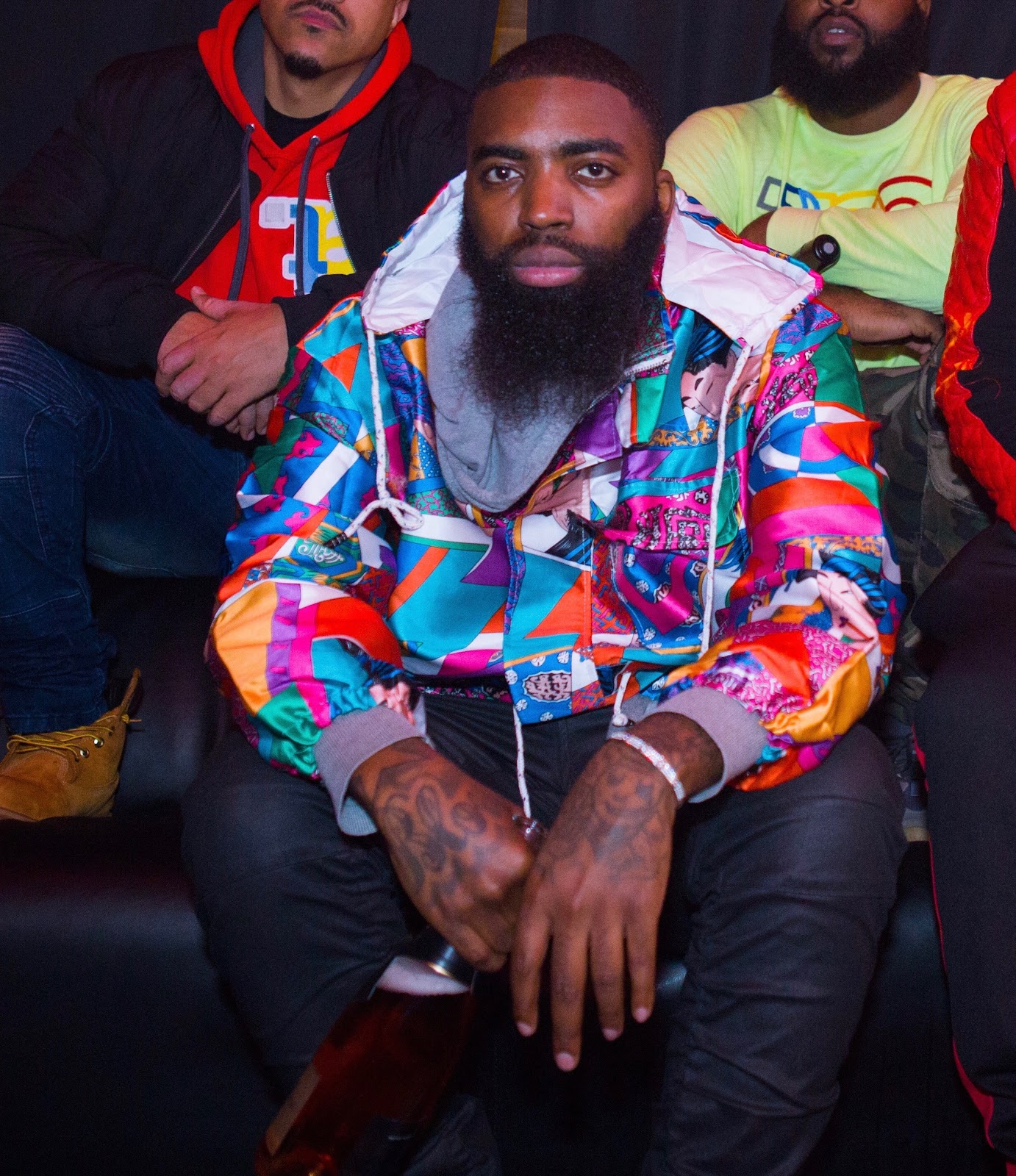