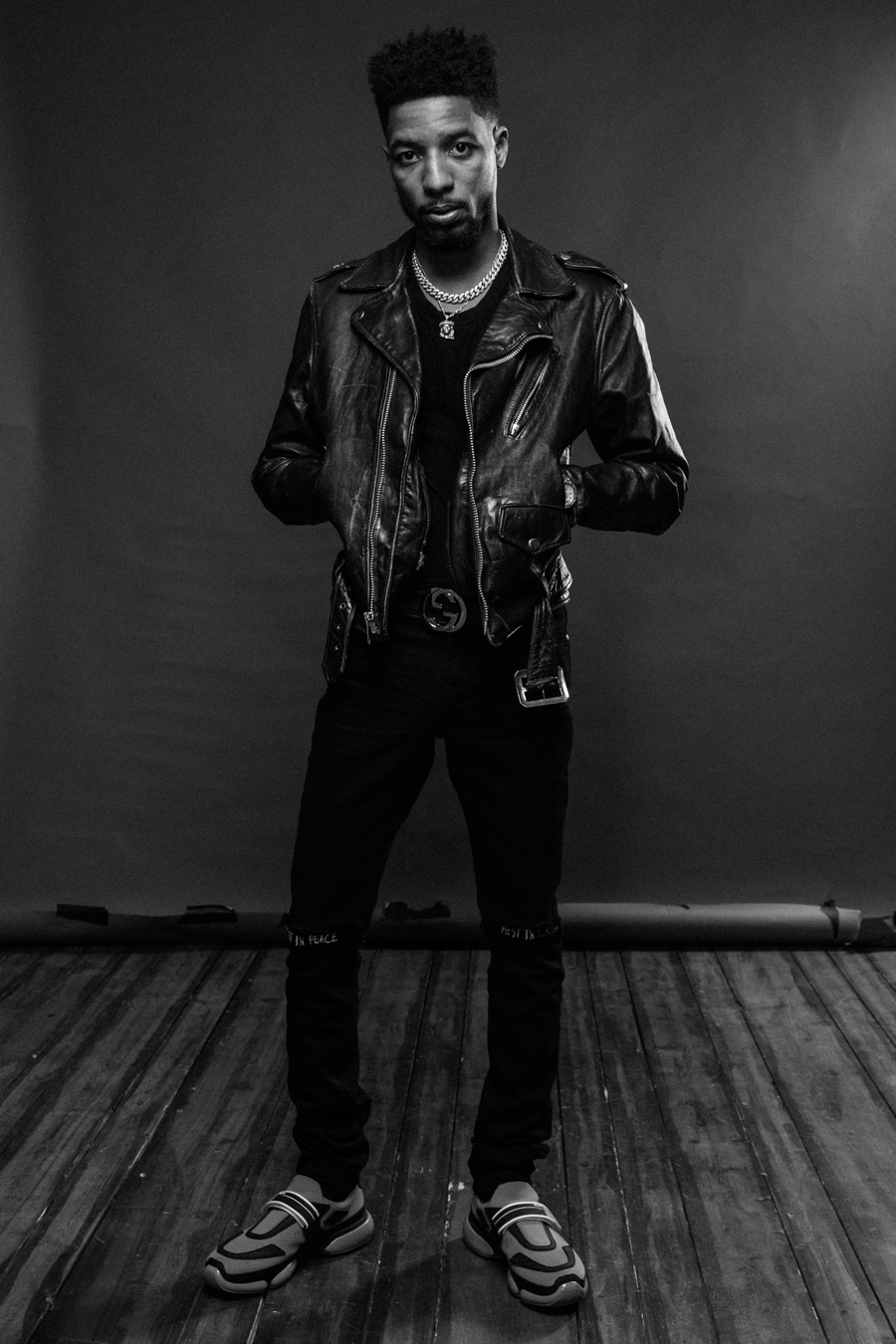 “Learning from moguls like Rick Ross and hanging out with icons such as Chris Brown showed me how much of a long term game this industry really is. My journey has been worth it over the years, from my tracks with Cassie Veggies, giving back to my community of Chicago, and living the dream of being financially stable as a recording artist has been a blessing.” – Rockie Fresh was recapping his career.

At 29 years young, Rockie Fresh has been one of the lowkey staples in thoughtful and insightful hip hop over the last decade. With a pen game embellished to an extravagant point and cosigns from significant recording artists, Rockie has always been in the loop in the industry. However, we both feel that his recognition needs to be more worldwide as his power moves over a decade, and longevity has kept him relevant. He is nowhere close to his prime, and that’s a blessing, especially considering the average career span of most emcees is under five years.

Starting in Chicago, Rockie has seen the best and worst of the city. Some of the most notable acts in musical history such as Kanye West, Sam Cooke, Earth Wind and Fire, Common, Jennifer Hudson, Donny Hathaway, and more have embedded the gift of curating music that impacts multiple generations of people positively into Rockie Fresh’s DNA. The windy city might have significant headlines for criminal activities over the past few decades, but nobody can deny the impact on the culture Chicago has. Recently, Rockie has been working on giving back to his home. 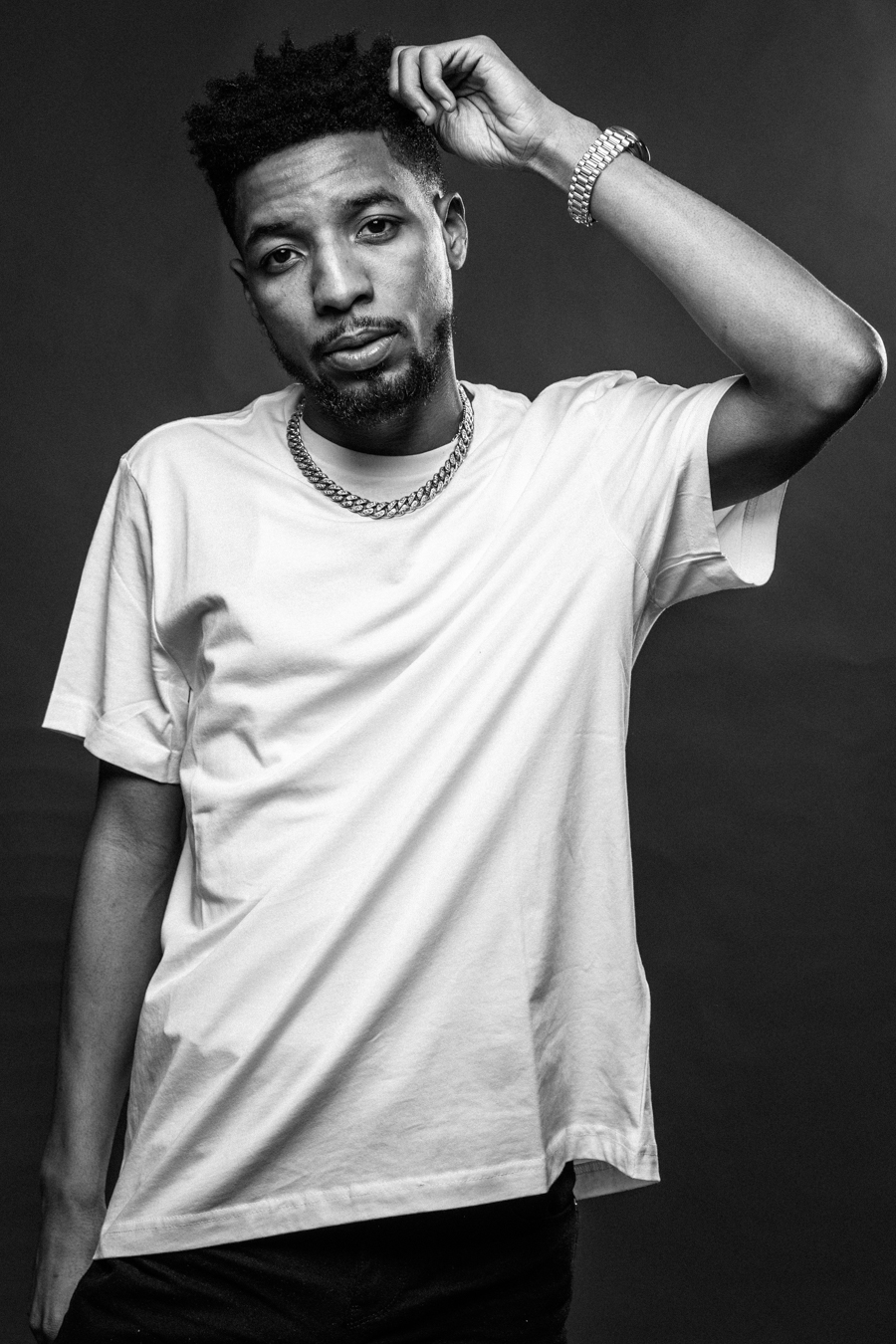 “Over the past month, I teamed with Nando’s PERi-PERi Chicken to provide meals to Henry’s Sober Living House, a supportive housing program for people of Chicago that suffer from substance abuse, and Misericordia. An organization that works to maximize the potential of people with mild to profound developmental disability,” Rockie told me very somberly. “Times have been rough recently for the world, especially since COVID-19 has not only caused many deaths but spiked the poverty rate and mentally broke a lot of people. So, therefore, I want to do my part in at least providing not only food but peace for people who need it this time.”

Rockie features a musical library that explores the mental psyche of people at moments in time and is adamant about keeping sane during eerie times in society. During this period, he has been on a self-reflection journey on improving himself and making sure that his next moves are more methodical instead of forced. To him, the society we lived in moved way too fast, which caused him to make choices that weren’t the best ones he could’ve made.

“Doing things such as mediating, smoking marijuana, listening to music, and finding myself has led me to find another level of myself, Rockie told me gleefully. “To put it in perspective,  COVID-19 helped me reshape myself without losing myself. It has been the best thing for me in terms of self-improvement.” It was refreshing to hear that from somebody who has accomplished many things in their life that few people ever do. It’s even more fantastic that from the stories he shared of the brotherhood he has with fellow Chicago artist Femdot and Cassie Veggies, partying with Chris Brown, hearing his manager joke about having a dance battle, and tell me ways of coping with the current epidemic while working on releasing the deluxe version of his 2019 Debut album Destination May 29th via Rostrum.

Destination, which features guest appearances from Chris Brown, 24hrs, Casey Veggies, and Arin Ray, was a cleverly curated project which showcases Rockie’s embellished pen game from multiple perspectives. One, from being a veteran in the industry while just dropping his first official album, speaks wonders to his abilities to create heartfelt music. Second, for him to even talk with me about the constitution of the project and the upcoming release showed a fundamental level of humility within our intellectual conversation. When I asked him what the purpose of the projects was, his last answer gave me a real insight into who he is as a person.

“Music is meant to be a medium in which people can find common ground among each other through the person,” he said. “Without having the mentality of inspiring somebody or cheering somebody up with your music, it has less impact. Destination and Destination Deluxe is meant to take listeners through my journey in life with hopes that it benefits their lives in some way.”

Being a gifted person in the liberal arts and making money is one thing. However, using your talents and residual income to help heal the world is another thing, and this is what makes Rockie stand out as an artist. Similar to the mindset of an iconic artist we both love in the late Nipsey Hussle, Rockie Fresh is an artist of the people spoken and unspoken. His music and community work throughout many years while finally releasing a debut album last year shows why you should never give up. Life is a marathon, which Nipsey would always state, and Rockie Fresh is the best example of a dream never deferred.

The Upcoming Tracklist For Destination Deluxe 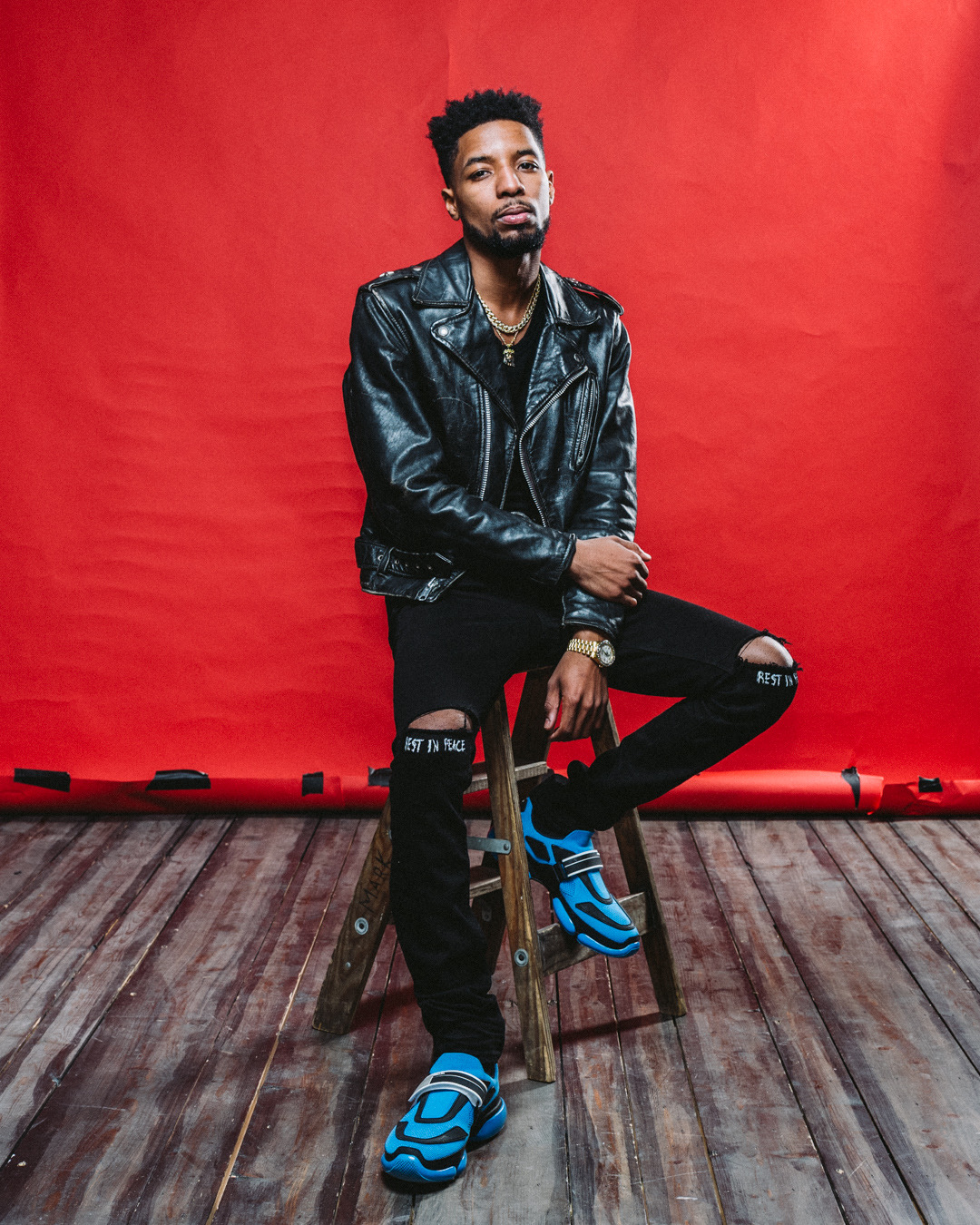