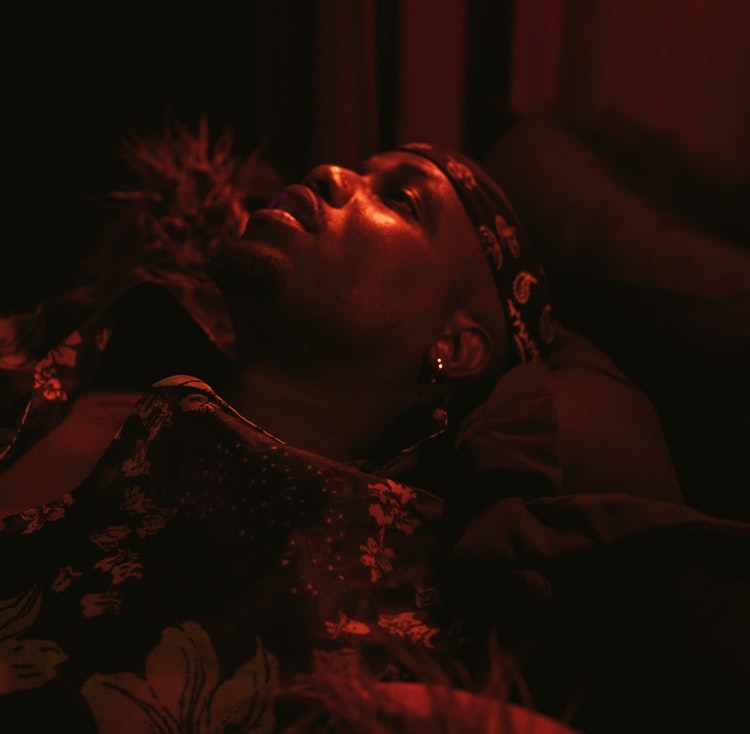 Hailing from Newark, New Jersey, hip-hop showman Fourtee is truly a force to be reckoned with. Born to Liberian parents, the circumstances of his upbringing were far from glamorous. A project-raised foreigner with high ambitions and no creative outlet. That ambition inevitably translated to street hustle. Those growing pains, however, have come to be the perfect driving force behind his music. Line for line, every word is packed with charisma and angst. Subtle influences of Biggie, ‪Jay-Z, Kendrick Lamar‬ and ‪T‬ravis scott blend well through his delivery. But what sets Fourtee apart from most newcomers is his vision of becoming not just a successful artist but an overall music mogul.

Inspired by the blueprints of people like Diddy, Dame Dash and Irv Gotti, ‪Fourtee has his eyes set on owning multiple businesses including a water company he’s developing to encourage wellness in black communities. Upon it’s February 2019 release, his single “Freeze” went viral when it was discovered that just two years ago he was a driver for celebrities such as Lil Uzi, DJ Khaled and the late Nipsey Hussle. Since then, “Freeze” was hand-selected by Steve Stoute and Kevin Durant to be added to NBA’s 2K20 soundtrack.