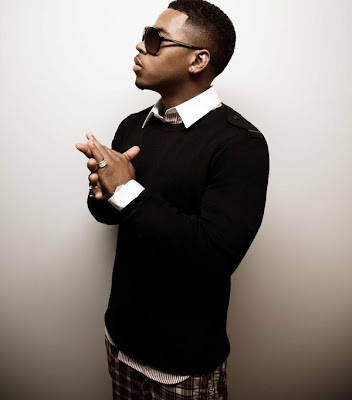 Bobby Valentino announced today that less than three months after his amicable departure from Disturbing Tha Peace/Def Jam Records, the crooner is headed to another major, Blu Kollar Dreams, a new boutique label under the EMI umbrella. The deal announces a day after “Mrs. Officer,” Lil Wayne’s next single was announced, featuring the singer.

“I have been blessed to be in the music industry for over 10 years, and my past endeavors have been great learning experiences. Now I have the opportunity to step out on faith and use the knowledge and experience that I have gained to take my career to the next level,” said Valentino in a statement.

Bobby’s next album is called The Rebirth, to be released late this year. It will be his third full length, with the debut and sophomore releases going platinum and gold respectively.