Cover Art and Tracklisting for Flo Rida’s “Mail On Sunday” 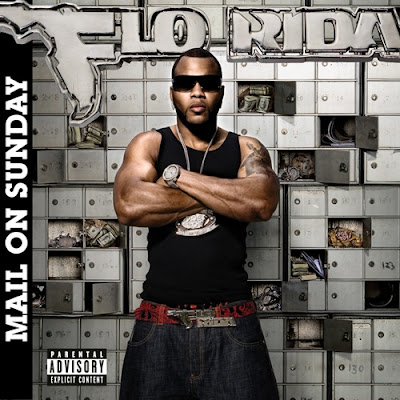 Looks like Flo Rida went and got an all star cast to support him on his debut album, Mail On Sunday, which drops March 18th. Hopefully the guest appearances won’t hinder Flo’s efforts to make his own little lane in hip-hop.

I like that they stuck with the whole mailbox theme for the cover, but to me his logo looks sort of buried and indistinguishable. They might wanna fix that up if the album hasn’t been shipped off yet to the pressing plants.

Flo Rida – I Don’t Like It, I Love It Ft. Robin Thicke & Verdine White (Video)