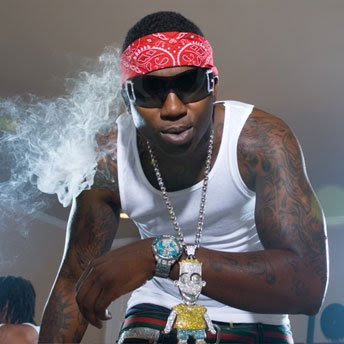 Atlantic Records rapper, Radric “Gucci Mane” Davis was arrested early Wednesday morning (July 23) in the Atlanta area. He was taken into custody by the Henry County Police Department after a routine traffic stop in which the rapper was thought to be under the influence of drugs. After searching Gucci’s vehicle, a small amount of marijuana and a gun were found in his possession.

Gucci Mane was taken to the Henry County Jail in McDonough, Georgia a approximately 6:00am, where he was booked under charges of driving under the Influence of drugs, possession of less than one ounce of marijuana, and possession of a firearm by a convicted felon.

He was released approximately three hours later, after posting a $3,300 bond.