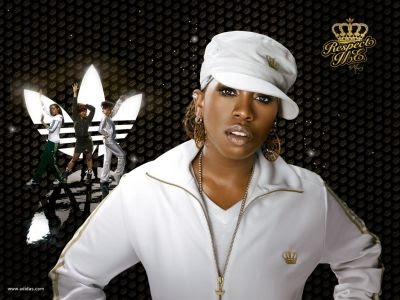 With a reoccurring role in the latest Doritos’ ad campaign and a guest spot on Keyshia Cole’s hit “Let It Go”, Missy is planning a new album. Reuters reports that the untitled album is set to release in May of this year.

Two songs have hit the airwaves (“Ching-A-Ling” and “Shake Your Pom Pom”); both of which will feature on the Step Up 2 the Streets soundtrack as well as the new album.

According to Reuters, Missy is hoping to reunite with super producer and long time collaborator, Timbaland.