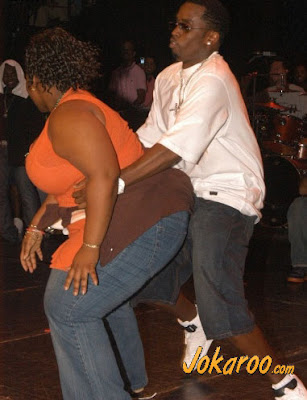 If it seems that Sean Combs is changing his name every few years, it’s probably because he is. According to the New York Post, the mogul, actor and part-time artist has asked to be referred to as “Sean John” for his latest incarnation.

“Right now I want to be Sean John, because that’s where I am,” says Combs. “I have always evolved and taken a different name each time.

The newest nickname is identical with that of Combs’ clothing line, and marks the fourth such change. Combs goes by his birth name for his film and stage roles, but he has previously requested to be called “Puffy,” “Puff Daddy,” “P. Diddy” and simply “Diddy.”