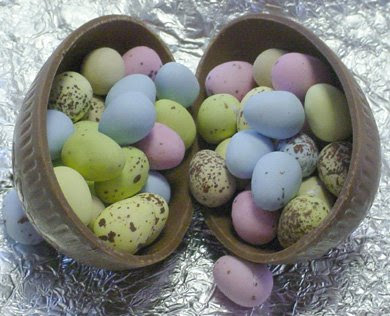 Rapper T.I. didn’t get to host a Thanksgiving gathering at the suburban home where is under house arrest while awaiting trial on weapons charges, but he is being allowed to attend an Easter service.

A federal magistrate judge ruled Thursday that T.I., whose given name is Clifford Harris, can be away from home from 8:30 a.m. to 2 p.m. on Sunday so he can attend a service sponsored by New Birth Missionary Baptist Church.

The judge says T.I. must be accompanied during the excursion by a court-approved monitor and one of his attorneys.

T.I. was arrested in 2007 just hours before he was to take the stage at the BET Hip-Hop Awards in Atlanta.

He was arrested in a shopping center parking lot where federal officials say he planned to pick up three machine guns and two silencers he had his bodyguard buy for him.