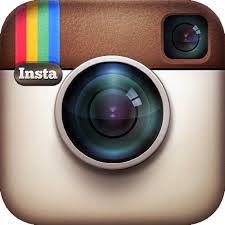 The picture/video app Instagram, has been the most visual way for people to communicate online and has been growing more since Facebook founder Mark Zuckerberg acquired the company back in 2012. Fast-forward three years later, and Instagram has now surpassed Twitter user status with 400 million subscribers to Twitter’s 360 million. Not only has it gained that large amount of subscriptions, but they have amassed 100 million users in just the last 9 months. In a world of vanity and obsession with likes, Instagram beats out Twitter and may be able to keep the stronghold for a long time.