“It’s The Vibe For Me”, Meet Rapper George.Rose 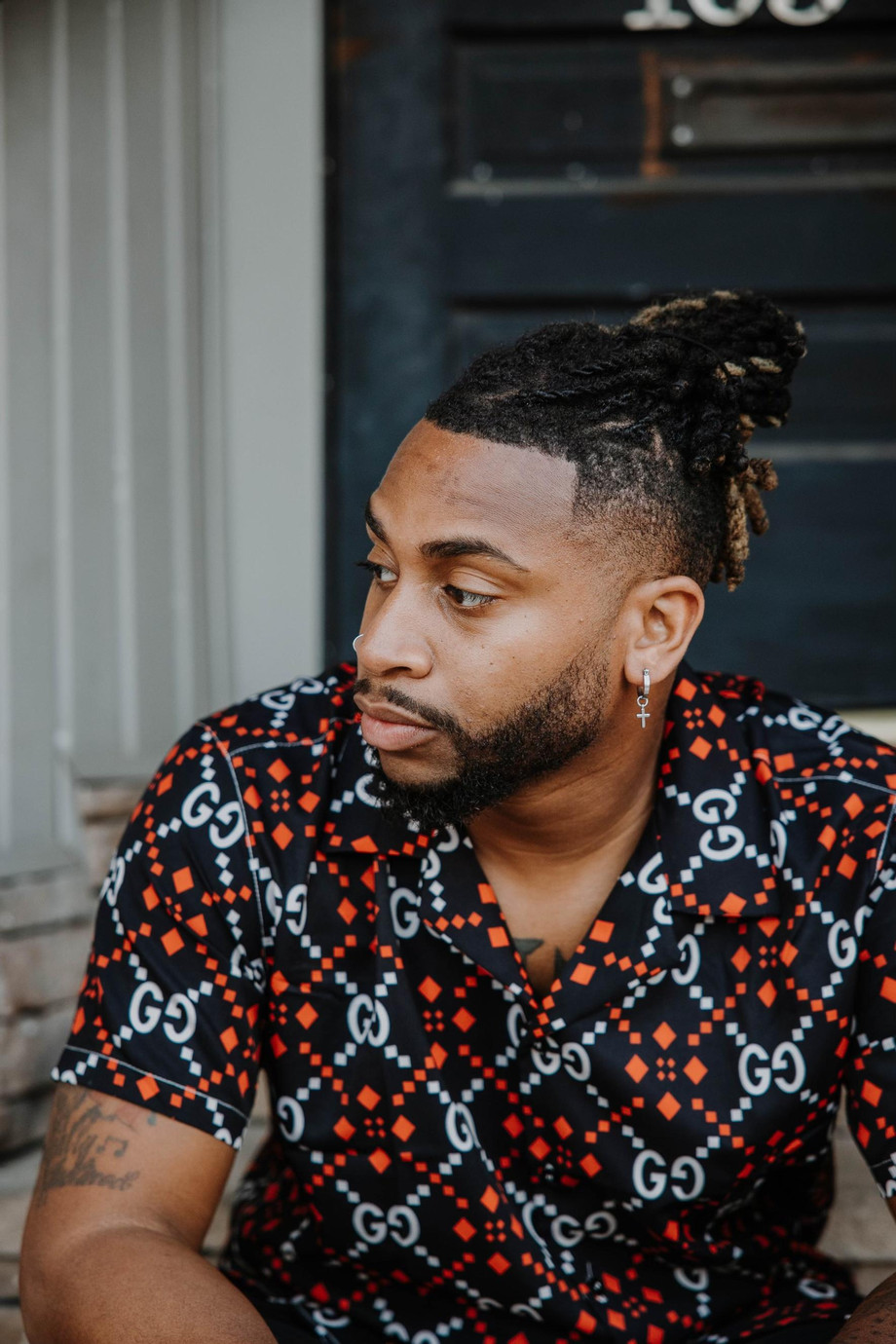 Fast rising Hip-Hop Artist George.Rose is on fire with the release and recent success of his record “IT’S THE VIBE FOR ME”. This record has been gaining a lot of attention and rightfully so, the record embodies the culture of young people today. We’re sure you’ve heard the saying “it’s the (blank) for me” and that’s exactly what George.Rose did with this release. He says that the Vibe of God is what’s so contagious and that’s what encouraged him to make a song that was relevant to the world today!

The craziest part of all of this is that George.Rose is not only independent but “IT’S THE VIBE FOR ME” has charted in the Top 30 on Radio! George writes all his own music and has even written songs for others. His creative mind is something you cannot box in and truly sets him apart from others in the music industry. When you hear “IT’S THE VIBE FOR ME” we can assure you that it’ll be stuck in your head for weeks on end! George recently released his debut album “Anointed” which features the song “IT’S THE VIBE FOR ME” and to say this is the song of the year would be an understatement. Listen to it Here and see what the hype is about: https://open.spotify.com/track/0qPXWl6hpUG6ull8irt3my?si=kHvQ0qqUQJmZsqj2K9qfgQ