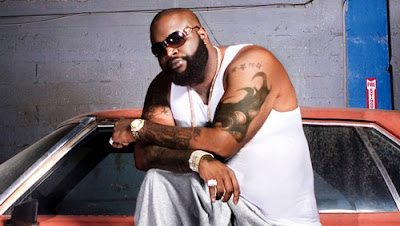 Rick Ross has already been promising his upcoming Trilla to be “one of the best albums of ‘08,” but the Slip-N-Slide/Def Jam blockbuster release, along with his upcoming Mi-Yayo DVD aren’t the only things keeping the 30 year-old busy.

“Me and Birdman are working on an album and a movie at the same time,” Ross told HipHopDX yesterday from his traveling tour bus. “We just feed the streets. Me being a fan of the hustle – the grind, [Birdman and I] have the same attitude and hunger coming from streets. He feels the same about me, you already know. We just went in the studio for the hood.”

Ross said that it was too early to confirm the project’s title, label or release date, but said that 2008 was likely, after the release of his upcoming album – already backed by the single “Speedin’”and another effort from Carol City Cartel.