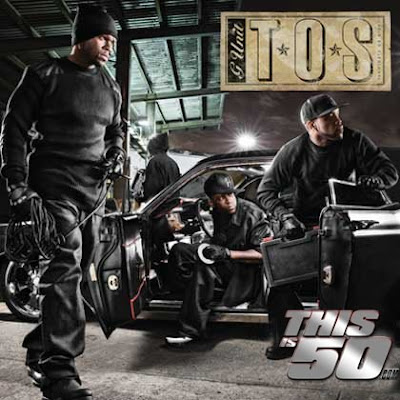 Lil Wayne is back on top this week as he sells 156,300 copies of Tha Carter III, putting him over the half ¾ mark to double platinum already. G-Unit’s debut of Terminate On Sight grabbed the #4 spot with 101,600 sold. Dam 50 Cent name cant even bring in 00k in the first week for his own group. I mean its not his fault I just dont think there singles were that hot. Shit i rarely if at all heard them on the radio so who would know they had a new album coming out. They were beaten out by albums from Coldplay and Camp Rock, respectively.