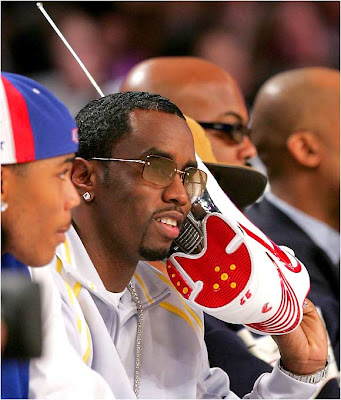 With accusations that Diddy and the late Notorious B.I.G. had knowledge of the now infamous attack on Tupac at Quad Recording Studios surfacing in an LA Times story [click here to read], Diddy has issued a statement regarding the matter.

“This story is beyond ridiculous and is completely false,” Diddy says. “Neither Biggie nor I had any knowledge of any attack before, during, or after it happened. It is a complete lie to suggest that there was any involvement by Biggie or myself. I am shocked that the Los Angeles Times would be so irresponsible as to publish such a baseless and completely untrue story.”

It is also been reported by other sources that CEO of Czar Entertainment, Jimmy “Henchmen” Rosemond, has also gone on record to say that the accusations are ill placed and completely false.