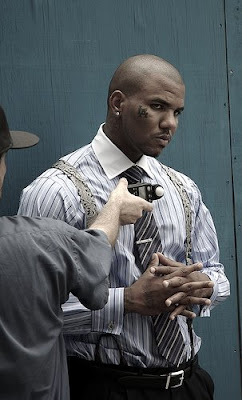 Sources at Geffen Records confirmed today that The Game will be releasing his heavily anticipated third album L.A.X. on June 24th on the Los Angeles-based label.

Although the label has announced that the proposed tracklisting online is a fake, the record is rumored to feature production by Scott Storch and Just Blaze. Lil Wayne and Fat Joe have been expected as featured artists, especially with The Game’s support of Fat Joe and 50 Cent’s ongoing feud [click here to read…]. However, despite early reports, The Game’s early mentor Dr. Dre has yet to be confirmed to be involved in the third release in any capacity.

More details are expected to be made available within the next five days concerning the album from the Compton superstar.