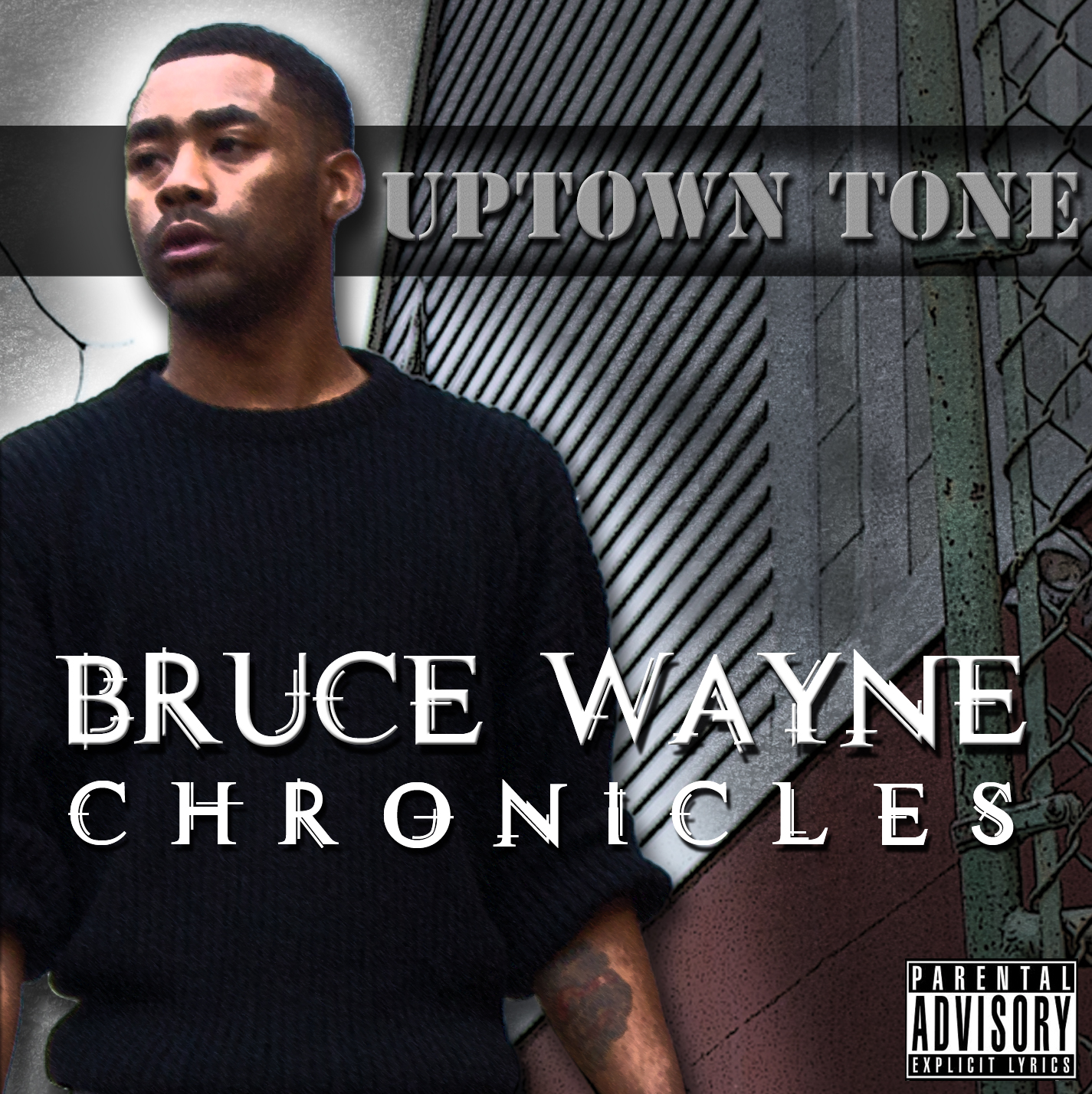 UpTown Tone accompanies the release of his mixtape Bruce Wayne Chronicles with the debut of his new music video for “Telly”. Directed by D Track$. 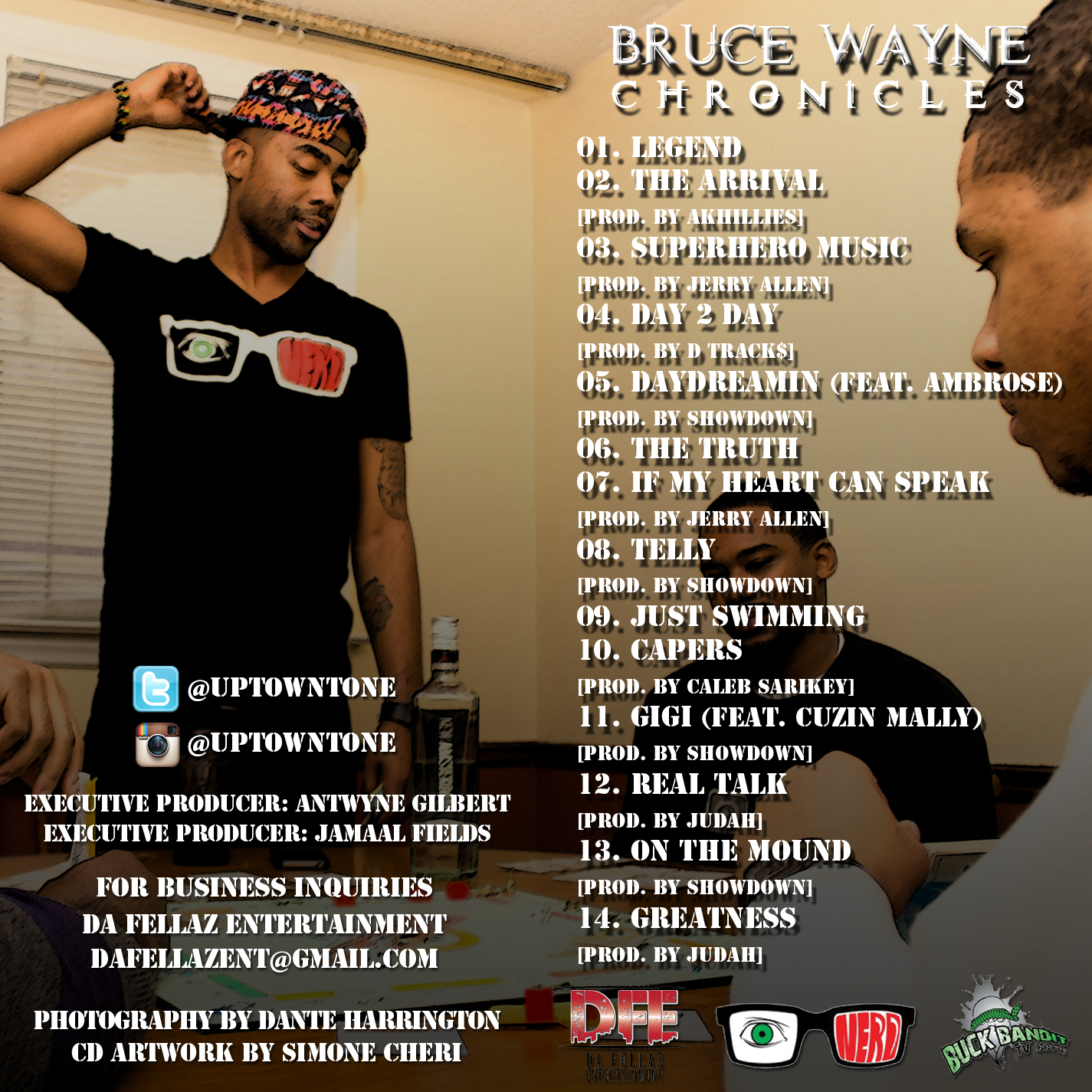 RanShaw – What Would Pac Do (Prod by Rockyylikee)